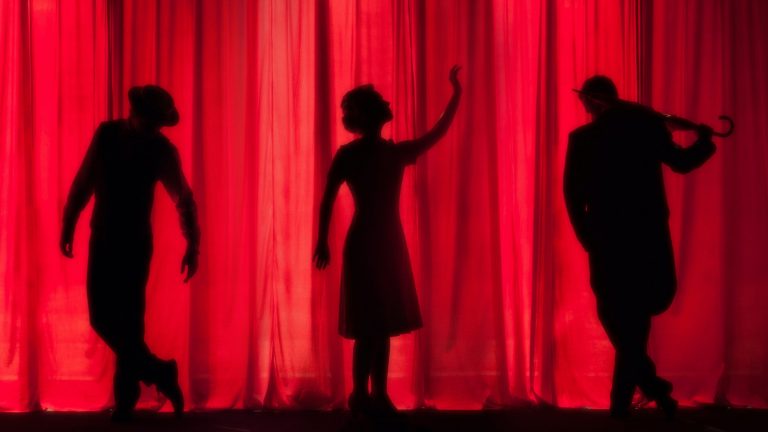 In this article, I’m going to let you know which actors wear wigs so you can stop guessing.

Have you ever watched a movie or TV show and wondered which actors are wearing wigs and which ones are sporting their real hair? Maybe you had a hunch a movie star was wearing a wig because it was too good to be true, or really poor quality and just unbelievable?

My name’s Katy and I find I spend a great deal of my time watching TV shows and movies. Oftentimes I catch myself spiraling through Google searches to find out everything about a particular actor, including their hairstyling techniques.

Here’s a list of a few actors that swapped out their natural hair for a wig.

Best known for her roles in the Pirates of the Caribbean series, this actor revealed in an interview with Instyle UK in 2016 that she decided to wear wigs to protect her natural hair.

Due to coloring her hair frequently for movie roles, she commented that she, “dealt with major hair loss.” Keira also said that wigs were, “the greatest thing that’s ever happened to my hair.”

This actor is known to wear wigs for roles including for her character in The Kennedys. For that TV role, Katie wore a short, cropped bob, which she pulled off incredibly well! She’s also been known to wear a wig out for special occasions such as the Met Gala back in 2015.

Best known for her role in the fantasy series Game of Thrones, this actor was a natural brunette and did not bleach her hair for much of her time as her character, Daenerys. In fact, Emilia had four different wigs for her role.

Later on, Emilia did decide to bleach her hair and rock a platinum look, leaving her wigs in the past. After taking the plunge to match her natural locks to her character for the final season of the show, Emilia cut it into a short pixie style after the final season had wrapped.

Salma has worn wigs of various colors and styles throughout the years, proving she is no stranger when it comes to wig territory. She once showed up at the 2018  Altuzarra fashion show, front row with a blonde shoulder-length look. Before that, she wore a trendy pink wig to the Cannes Film Festival back in 2017.

John revealed that he started dabbling in wig-wearing in the early 2000s and had worn several toupees and hairpieces over the years. In 2019, Mr. Travolta decided to go au naturel and let his bald head see the light of day. He hasn’t been seen sporting many toupees these days.

Sarah Hyland is best known for her role as Haley Dunphy in the hit show, Modern Family. During filming, Sarah spent time in and out of the hospital for treatment for endometriosis and kidney dysplasia, including undergoing two kidney transplants.

Due to the nature of the treatments, Sarah Hyland experienced hair loss and chose to wear hair extensions and wigs for various episodes of the show. Nowadays she can be seen rocking her natural, curly locks that are beginning to regrow.

Whether actors decide to wear wigs to preserve their natural hair or to rock a totally different look for a film role, when it comes to wigs, they’re just like everyday people. Megastars can wear a fun, stylish wig and so can you!

Are you interested in learning more about wigs and celebrities? Do check out these articles: